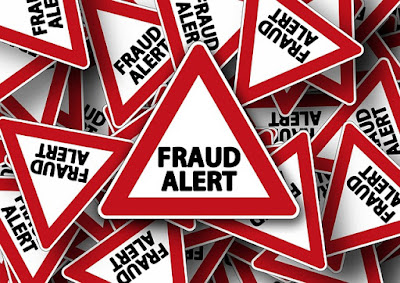 We was happy, for a moment, that we found an investor. We have made a little investigation and found out that our Sheik is just a FAKE. Beware!

The person contacted us saying that he is Sheikh Khalid bin Abdulaziz bin Ahmed Al-Thani from Alqurnh Development Company QSC operating in Doha, Qatar. He has offered an investment into our project.

After a week of answering his questions we have been told that our application has been accepted and now we are going to be paid a money. However, first we need register a joint-venture company in Qatar.

That was strange but even stranger was a lawyer - - that we needed to contact to register our company. He has authorized by providing a scan of his passport. 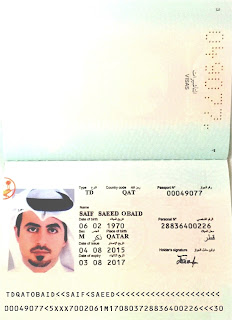 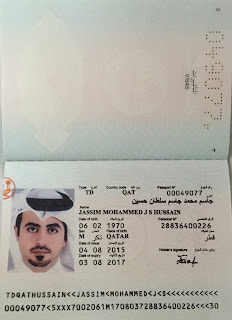 That was strange. Moreover while he has not asked yet for a money in documents he has sent to you there was suggestion that we need to pay for legal proceeding something around 2000$.
That was really suspected. We made a check and found out this article in French in which somebody is describing his adventure with that guys. It was same story but the lawyer had different name.
We had written then to the 'Sheik' confronting him with the article. He has written that this is untrue and that they are 'blackmailing' him. He has written also that they have companies in their portfolio that shows that they are true investors.
We have replied that we will verify this and will call this companies but will call a police.